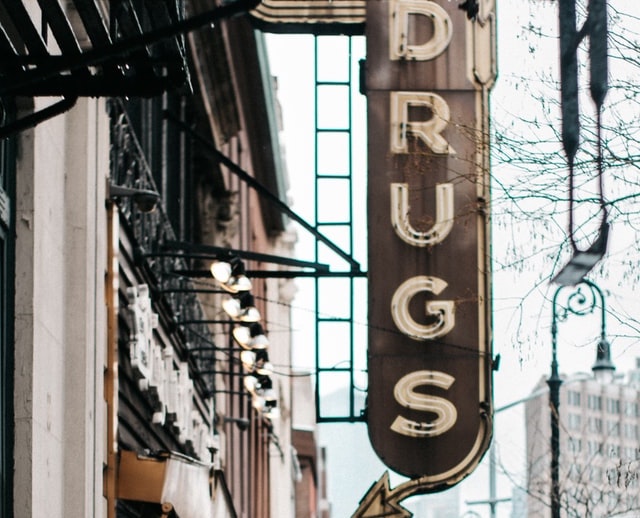 Amidst all the chaos of the 2020 election, many of you probably missed a significant little happening up there in the Pacific Northwest.  No, I am not talking about Antifa protests or the fact that Russell Wilson might actually garner a few MVP votes this year.  I am referring to the fact that Oregon voters approved a ballot initiative decriminalizing the limited possession of personal amounts of ALL drugs.  Yes, you heard that correctly.  And with that, it’s time to pack your bags, round up the kids, and move to Oregon.

And yes, that does mean all drugs.  Coke, meth, black-tar heroin (which is always funny), Tylenol Excedrin Nighttime Formula.  Name your fancy, and I can now walk the streets of Portland carrying any of them and knowing that I won’t be thrown into the back of a squad car and hauled down to the local county lockup.  Oh, who am I kidding?  I’m white- that wasn’t going to happen to me anyways.

But that’s not the case for a lot of folks.  According to the Sentencing Project, there are 2.2 million people in the nation’s prisons and jails—a 500% increase over the last 40 years.  The United States leads the rest of the industrialized world with an incarceration rate of more than 6 per 1000 residents.  And drug offenses make up 46.2% of the total imprisonments in the United States.  A series of law enforcement and sentencing policy changes of the “tough on crime” era resulted in dramatic growth in incarceration. Since the official beginning of the War on Drugs in the 1980s, the number of people incarcerated for drug offenses in the U.S. skyrocketed from 40,900 in 1980 to 452,964 in 2017. Today, there are more people behind bars for a drug offense than the number of people who were in prison or jail for any crime in 1980. And, of course, mass incarceration has not impacted all communities equally.  Overall, African Americans are more likely than white Americans to be arrested; once arrested, they are more likely to be convicted; and once convicted, they are more likely to face stiff sentences. Black men are six times as likely to be incarcerated as white men and Hispanic men are more than twice as likely to be incarcerated as non-Hispanic white men.  All in the name of being “tough on crime”, but should this even be a crime?

Now, just for clarification purposes, we are talking about decriminalization here not legalization.  You cannot go doing lines off a hooker’s backside in the middle of the streets of Portland.  First, I’m not even really sure Portland has hookers.  But even if they did and you were somehow into that kind of thing, “decriminalized” just means that the consequences for doing so results in nothing more than a citation and does not constitute a misdemeanor or felony. It’s still illegal; you just can’t go to jail for that shit, which, as far as I’m concerned, is a much-needed step in the right direction.

This position deeply concerned my 11 year old the other night at the dinner table.  “But, Daddy, you don’t do meth,” she protested in her most earnest tone.  Sad I had to lie to her, I said, “Of course I don’t, sweetheart, but that’s not the point.”  The point here isn’t whether I personally choose to smoke crack rocks on a perfectly good Sunday afternoon or not.  Because in the end, my stance has nothing to do with my own individual decisions; this comes down to a matter of personal freedom and choice. 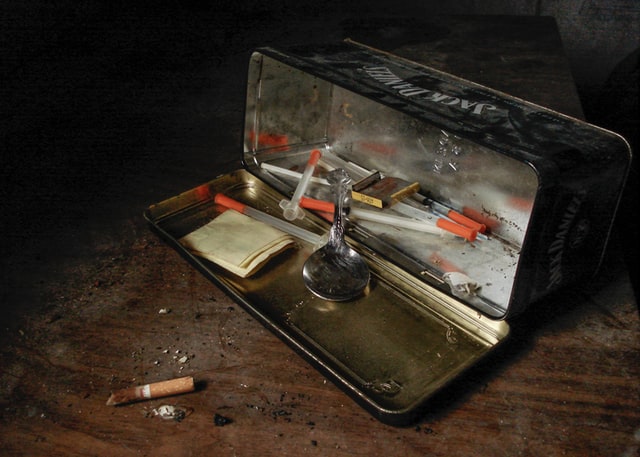 Ironically, of course, the folks most in favor of tougher drug laws are also the same sort who love to go around waving the American flag and shouting “Freedom” at the top of their lungs, largely due to their own ignorance of just what this term actually means.  Fleeing the persecution of what they saw as a tyrannical government that trampled upon the individual liberties of its citizens, our founding fathers were intent on establishing personal choice as a hallmark of American democracy.  Their notion was that each and every citizen should be bestowed with the personal right to do whatever the hell they want as long as those actions do not impact the health and well-being of others.  This holds true even when those individual decisions are stupid as hell. In other words, you have every right to be a moron and kill yourself slowly with bad decisions, just as long as you’re only hurting yourself.

“But Steven,” you might suggest, “What about someone who commits crimes like holding up a liquor store in order to appease their raging addiction?  Aren’t they hurting others?”  Well, of course they are, but the crime here isn’t the drug use itself, but rather the act of theft.  Yes, we should hold people accountable for crimes committed while under the influence or the addictive impulses of drugs, but why criminalize the drug use itself?  The drugs aren’t holding up the liquor store.  I mean, if anything, it’s the gun the perpetrator is holding that’s doing that one, and we all know that we sure as shootin’ aren’t making guns illegal anytime soon.

In the end, this comes down to entrusting the citizens of this country with true liberty and individual choice.  I know, I know- our recent track record doesn’t exactly instill a lot of confidence in this regard, but that’s what the notion of freedom is truly all about.  It is about allowing people to decide for themselves what they will and will not do with their own bodies.  But it is also about personal accountability.  Left to our own devices, we then become solely responsible for the choices we make.  No more excuses, no more bullshit.  And everything that comes with it- the health impacts, the mental state of mind, the precipitate behaviors that accompany them- we own all of these with the choices we make.  And Oergonians have opted to place that choice, and a metric shit ton of hallucinogenic mushrooms, back in the hands of its able citizens.

Steven Craig is the author of the best-selling novel WAITING FOR TODAY, as well as numerous published poems, short stories, and dramatic works.  Read his blog TRUTH: In 1000 Words or Less every THURSDAY at www.waitingfortoday.com

Alvin ‘Bud’ Brown is suspected of murdering 4 women in Portland:...